The premium hand solution for animators and mocap studios

Instead of optical or inertial tech, our mocap gloves use stretch sensors and AI to deliver results with no occlusion or drift

Built to endure the rigour of live performance and machine washable

Did you know we offer package deals for studios?
SHOP NOW

SuperSplay gloves are fitted with multi-segment splay sensors that are cleverly designed to capture knuckle bending and finger splay separately.

Our gloves are stable and robust enough to hold their calibration during actions such as live applause or rigorous combat scenes.

With Pose Detection Mode you can train the MoCap Pro glove to learn the poses you want to see on your character: bringing art direction in at the very start of production, rather than in post.

Blend Mode is a powerful feature because it utilizes machine learning to create novelty and nuance by blending between previously trained poses.

The ability to create this level of animation with zero keyframing means you can spend less time doing tedious stuff and more time on the fun parts!

The facility to export glove data from Hand Engine FBX files was introduced in version 1.1.0. The file can then be imported into any software platform that uses FBX. Popular examples other than the four mentioned above include Houdini and Bender. 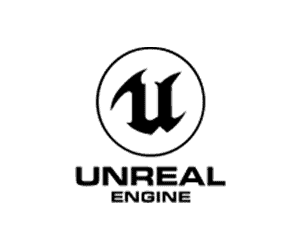