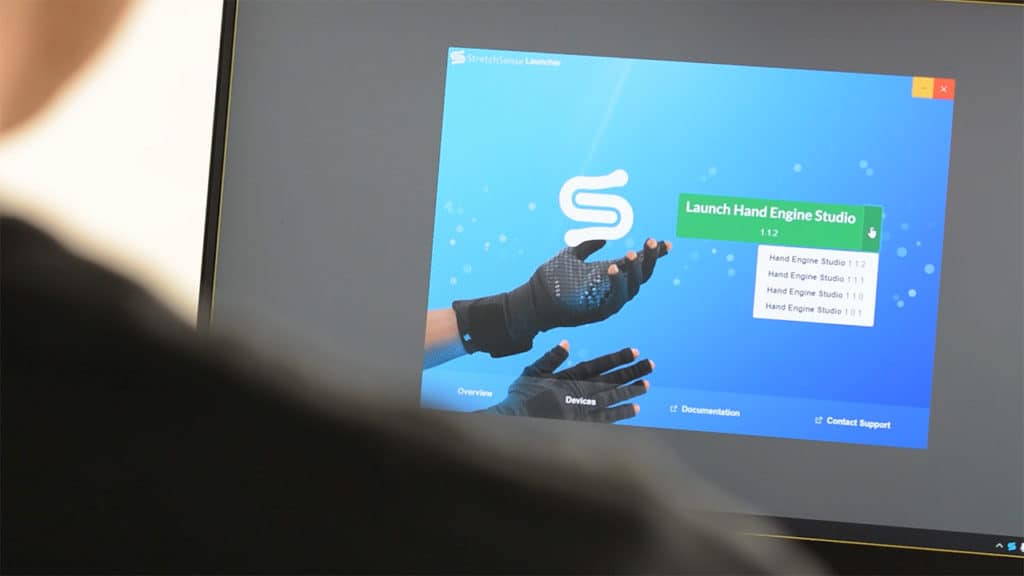 Keeping on top of the updates can be a bit tedious, which is why we’re developing a new Launcher feature for Hand Engine.

The Launcher will enable to you to:

Learn more about the Launcher and how it is going to simplify your workflow.